In 2012 I was in the San Fransisco Bay Area and went to visit a friend at Berkeley, and see the campus because I really wanted to go there for graduate school. While driving I really had to pee and the nearest plausible location was the marina. There I found a bush with a nice view of the boats. During the quiet reflection that only public urination can bring I pondered the aspects life on a boat.

Housing in Berkeley is expensive, my friend was living in a triple room and paying more than what I paid in Austin for a single. How much was a slip in a marina? Having experienced hurricane Ike in Houston in 2008, I learned how cheap little old sailboats actually were. \$2,000 for a boat you could live on wasn't unusual, so the one time cost of a boat would not be a blocker if a slips were cheap. 10 minutes of research sold me, slips for 30ft boats were \$350ish a month (link). And if I was going to live on a boat, why not sail it there!!!

Unfortunately I got rejected from Berkeley. BUT I got accepted to UCLA (about 3 months ago), and you could still sail there right? The nearest marina to UCLA would make it a commute to get to school, so living on the boat was out. But I was still sold on a sailing adventure. The plan is to go through the Panama canal, then up to Los Angeles. But school starts September 29th so I definitely won't make it in time. So I will dry dock the boat wherever I'm at (probably Costa Rica or Panama), then come back next Summer to finish the voyage.

I set sail next week with first mate on a C&C 24' yacht (1980). We'll be heading for the Panama canal. My sailing experience isn't nothing, but it is next to nothing. So I'll be blogging about the things I've learned. Hopefully this educate or entertain y'all. Most posts will cover the basics of cruising as I have learned them and how I've done it on a budget.

Here is my boat! 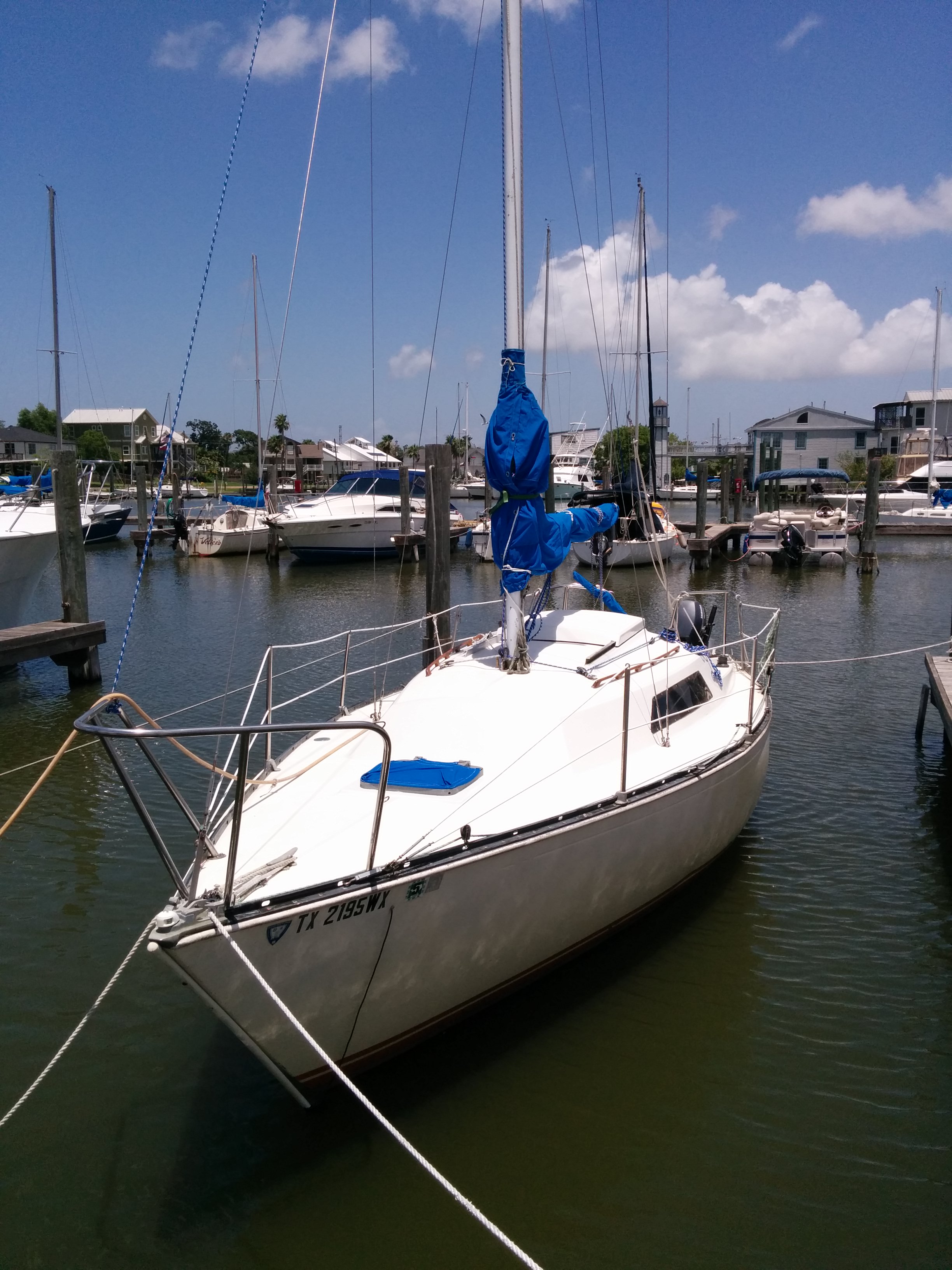 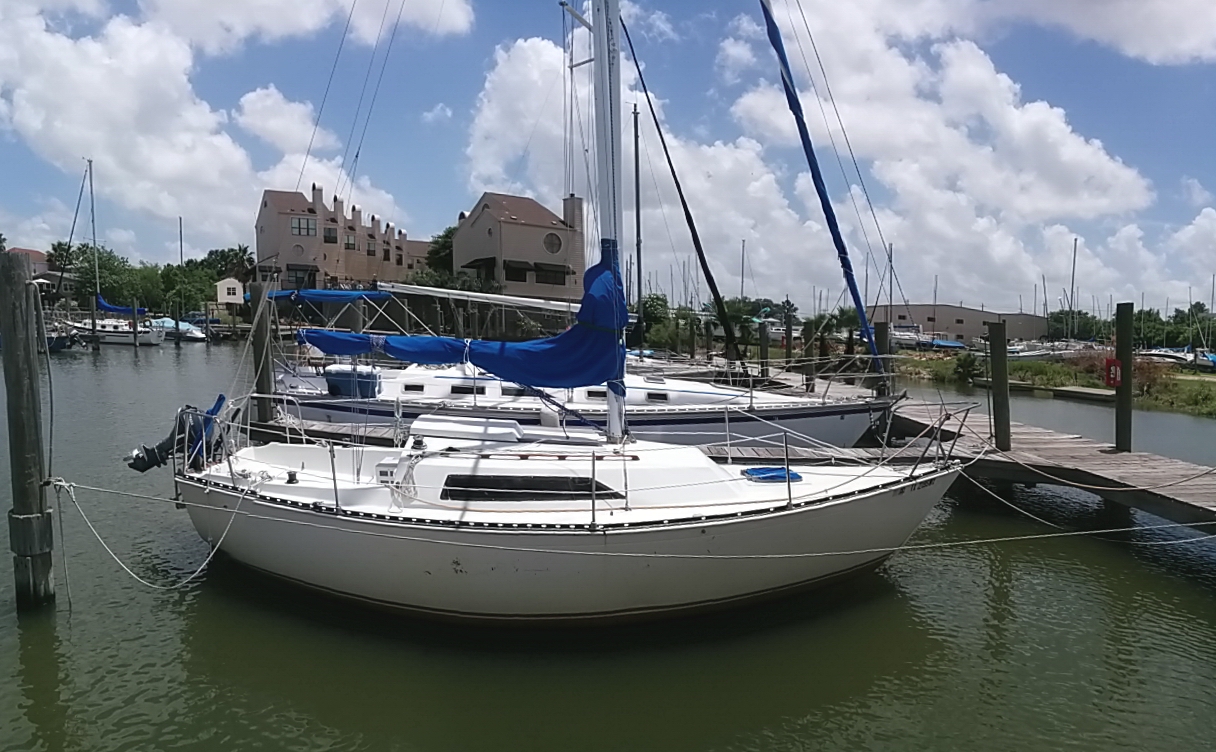